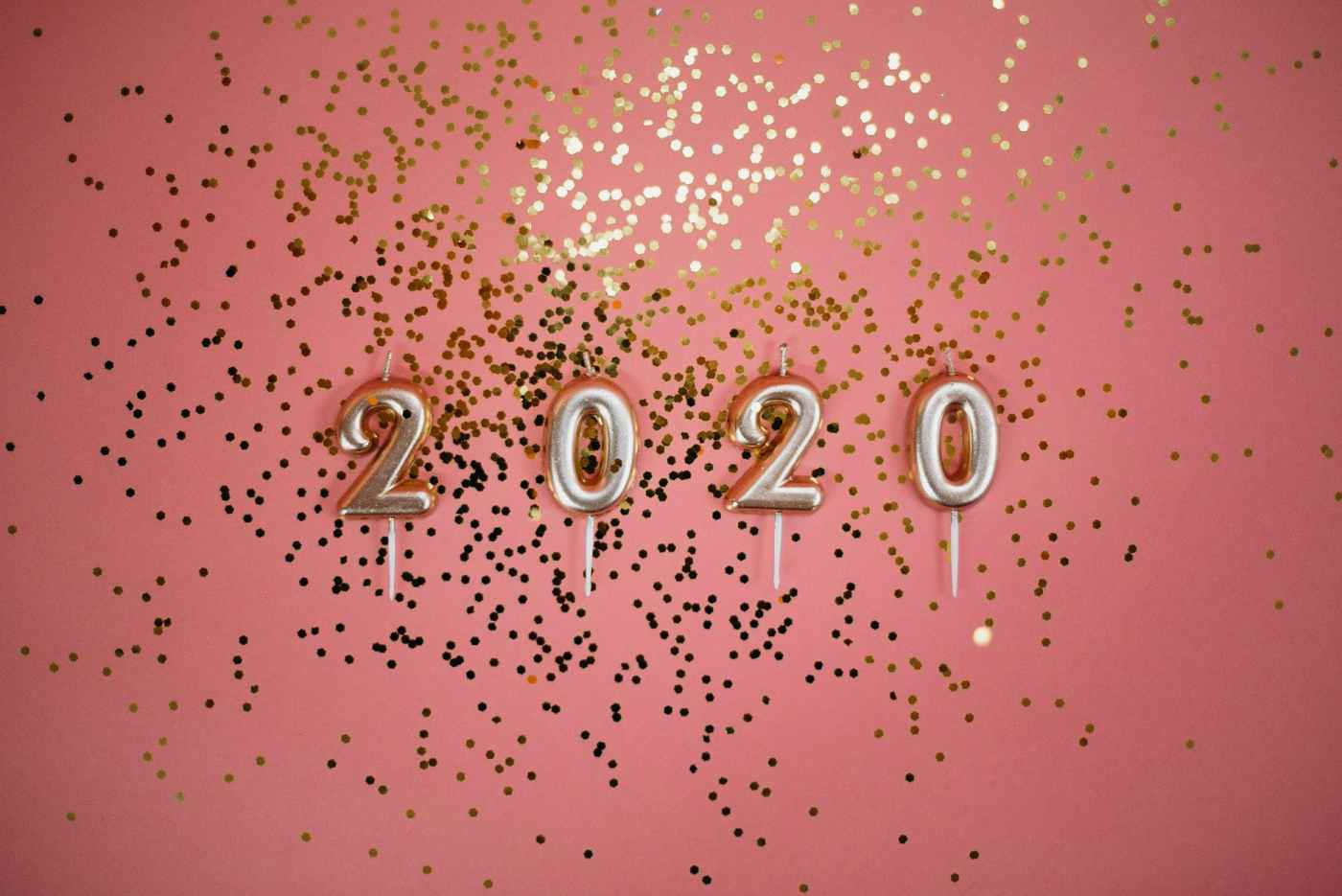 I read this joke somewhere. 2020 was a unique year because it had 29 days in February, 53 Wednesdays, and 6 months in April. And if that isn’t true I don’t know what is. Especially the last few months, from August, passed in a blur. Where did the time go? I was just moping around on Independence day and next thing you know I’m moping around on Christmas.

There is immense pressure to come up with a good end of the year post. I haven’t written an end of the year post ever because of this. But this year I decided to finally do it. It’s not going to be reflective, or insightful, or deep; just a time capsule of what all I did this year.

I didn’t do any clay till the end of June. Initially, it was hard to feel inspired given the circumstances. Then online classes hogged up all the time. But once things settled I started making small figurines and trying out new techniques.

I made this octopus guarding over sunken treasure sometime in August over a video call with my friends. I’m proud of this because I did not use any reference.

I had to do something Among Us themed.

This was my first attempt at realism sculpting. It took me days to complete it. Not too good, but not too bad for a first try either. I documented my whole process here in case you want to check it out.

Some other stuff I made.

I experimented a lot with earrings. For me, making earrings does not require a lot of motivation. I can just see two pretty colours together and sit down to make earrings. Most of the designs I made aren’t original, rather inspired by some artists on Instagram, but after making so many I have started to understand how the whole earring making process is carried out.

This year I also learnt how to use a sewing machine. Not an electric one either. One of those old-timey ones that are powered by a hand-operated wheel. I made two projects; a skirt and a top.

Moving on from crafting, I did a fair bit of Arduino this year as well. As part of my summer school project, I created an app and corresponding hardware that can water a user’s plants based on their moisture level when the user is away. The app has 2 modes; automatic watering, or a notification system for users who prefer to interact with their plants. This app also keeps a track of the temperature and air humidity of the surroundings of the plant. I’ll soon write a full blog post entailing my experience, as an Arduino newbie, of making this project.

Not many competitions were held this year, so I used that time to take up new skills and attend workshops. I did a Clear Writing Workshop by Amit Verma, the Ted-Ed masterclass, and some Python courses on Coursera. I didn’t enjoy Python as much as I thought I would, but at least I know that now.

I had become a very scarce reader these past few years, but this year I got back into the habit of reading. All credit for that goes to Dan Brown. I am currently on his ‘Robert Langdon’ series, and they are the best books I have read to date. Contrary to popular belief, this series is not a simple mystery series. The discussion on religion, faith, and science is very well carried out in the regard that it is equally appealing to those who believe and those who don’t.

As I come to the end of this post, I’m realising that this year wasn’t that bad. I didn’t meet my friends or go outside, but I learnt and did a lot. I am lucky to have a roof over my head, and in these times, that is a great privilege.

This was a very long post. For those who made it till the end, Thank You.